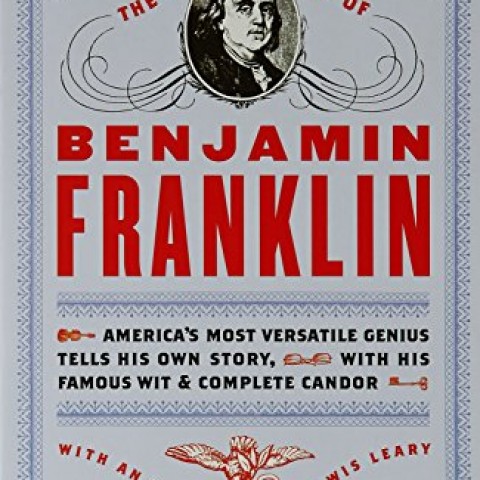 The Autobiography of Benjamin Franklin

Virtually self-taught, Franklin excelled as an athlete, a man of the written word, a scientist, a printer, an inventor, an editor, a philosopher and a writer with incredible wit, and he was probably the most successful diplomats in American history. The Autobiography Of Benjamin Franklin is segregated into four parts, each reflecting the different periods during which he wrote them. The book itself was written in three different times: 1771 in England, 1783-83 in France, and 1788 in America.

Although remained unpublished during Franklin’s lifetime, the first edition of the book was published in 1791 in French. He had written it with the intention of providing a guidance for his son, and is considered to be his best work which has gone on to secure a place in world literature. This edition was published by Touchstone in 2004, and is available in paperback.